Still, her headwear stood out among the papal hats and crowns, and led to some debates about the spelling (and possible hyphenation) of the word durag. So we figured it was time to clear a few things up.

Who Invented the Durag, and Why?

There is no specific inventor of the durag. That’s like asking who invented the comb. But the use of having a scarf or a rag to keep your hairstyle in place and frizz-free took a great leap forward in the ’70s.

Darren Dowdy, president of So Many Waves, claims his father, William J. Dowdy, invented it as part of a hair grooming kit.

“He realized he really wanted to have something to keep the hair in place,” said Mr. Dowdy. The idea was that you didn’t want the hair to revert to its natural, tightly coiled structure after brushing it down. “The tie down was worn to protect the hair pattern,” he said.

It’s All About Spinning Waves

“I wore a durag because I was trying to get waves,” said Debo Sodeke, 23, who started wearing durags when he was 12 and is now a collector. “Waves are actually defined curls.”

Mr. Sodeke broke it down for our straight-haired friends: “You brush your hair continuously in the same direction, then you find your hair’s pattern and continue to brush with your pattern. Some people use pomade and brush the hair a lot. You then put on your durag to compress your hair.”

While we’re here, it’s worth noting that the spelling of durag is a tiny bit fraught with controversy. Merriam-Webster renders it as “do-rag,” observing that it is a rag used to protect a hairdo. On the other hand, anyone who has ever worn a durag spells it durag. Moving on. 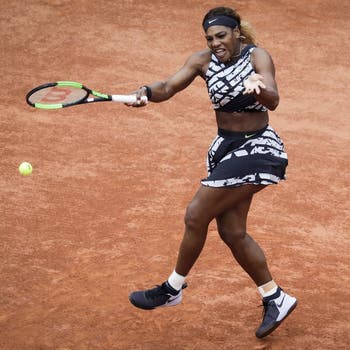 Serena Williams Won’t Be Silenced. Her Clothes Are Doing the Talking. 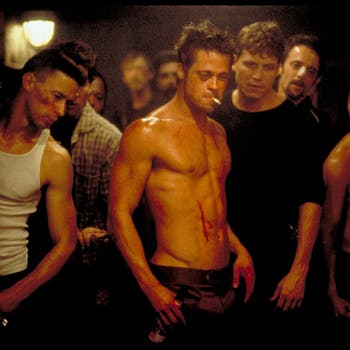 Why 1999 Was Hollywood’s Greatest Year 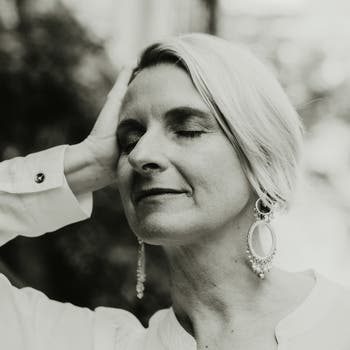 In Season 2 of the TV show “Atlanta,” there’s an episode called “Sportin’ Waves.” Tracy, who has just been released from jail and is looking for a job, won’t take his durag off because he wants his hair to look good for an interview. He spends the episode with the durag on, only taking it off while he is walking into his potential employer’s office. The camera finally focuses on his hair to reveal uniformed, shiny, silky waves. Perfection.

This is the general use of the durag. To keep your waves on swim, spinning or, as Mr. Sodeke put it, “You’re ready to drown everybody, you dripping.”

The Instagram account @Topwavers has 240,000 followers and features, yes, the top wavers in the country. (Think beauty bloggers and video game vloggers with a very specific focus.) Men and women with tightly cropped hair, in many different colors, with waves doing a 360 around their heads.

Each week, you'll get stories about money, power, sex and scrunchies.

There is only one requirement to be featured on the account: “dope waves.” Jeremy Capasso, who runs the account, said that “the connections on the waves have to be on point; the crown must be intact.”

Durags and Fashion: A Brief History

But the accessory has since inched its way into the high fashion stratosphere.

“Rihanna had her silk durags, and now people are wearing it for fashion — not even tied right but just to fit in with the culture,” Mr. Sodeke said. Those silky, shiny models are the most popular variety, but durags can also be made of velvet, for special occasions, as well as polyester.

“I like the polyester because they are more durable,” said Mr. Rene, who started wearing durags a year after he arrived in the United States from Haiti. “My older brother came to New York before I did, and when I moved here, he taught me how to keep my hair together and he told me to wear my durag to get my waves right,” said Mr. Rene.

Will you get checked out when you’re out and about rocking your durag with the cape out? It is possible. If your durag is on, people want to know if your “waves are spinning,” said Mr. Sodeke. “Are you dripping or not?”

Be the first to know about new collections and exclusive offers.