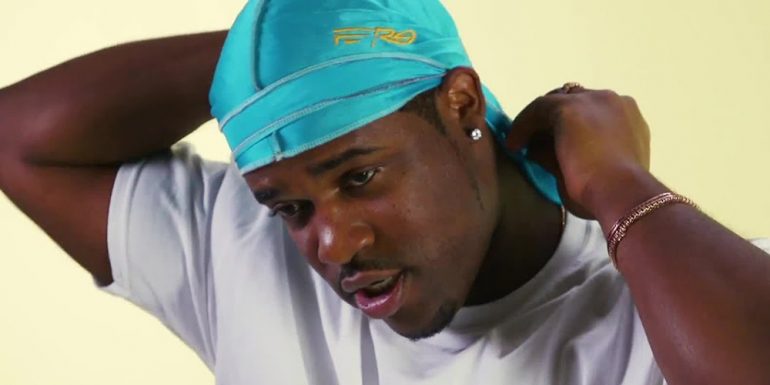 The du-rag is making a comeback and we should all be stupid hype.

The du-du dates back to the 19th century when the less fortunate (slaves and poor laborers) needed something to tie their hair back with.

Fast forward to the 1930s, the “tie back hair du preserve” became common in households during the Great Depression and the Harlem Renaissance.

We all know the ’90s proved the du-rag to be a fashionable trend as our favorite athletes and artists started to sport them outside the crib.

That all blue du-du is tough

We all know AI put it on for the du-rag

For most, it’s just a hair-cover protecting the fresh cut or edge-up you just copped from your neighborhood barber.

For others, it’s what makes the waves spin on the top of your dome or a fashion statement to go along with your outfit.

The feeling of revealing the fleek waves after a night of a tight du-rag wrap is like none other.

I’ve seen homies pull up with creases in their foreheads because of their commitment to the wave game. This shit is not for the soft-headed.

When you put it on and look in the mirror you feel a kind of gangsta power engulf your soul you know there’s no one that can stop you.

The funny thing is some (white) people are going to read this and say “This is not for me.” Fuck Outta Here, this wave is for everyone, you heard? Everyone can feel the power of the du-rag.

Models rock it to keep their hair on fleek

You already know he learned that from Eminem at the Grammys 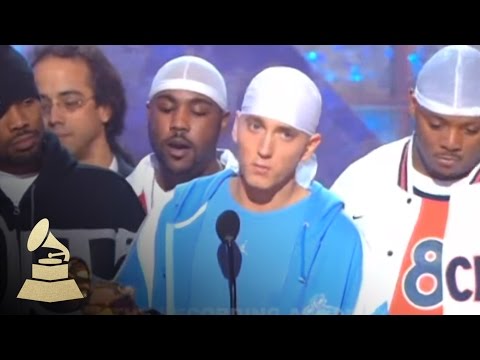 How do you think Mahershala Ali copped that Oscar? The power of the du-rag son

I know Diddy has some money under his

My guys, the du-rag is poppin’ right now. So, go out there and cop that power for $3 from your neighborhood pharmacy or beauty store.

If you’re trying to become a mogul, be the best athlete, spit the fire bars, or just want to keep your hair on fleek, you best cop one.

Be the first to know about new collections and exclusive offers.